CITY SPY: TESCO RAKING IN THE REWARDS OF FAILURE 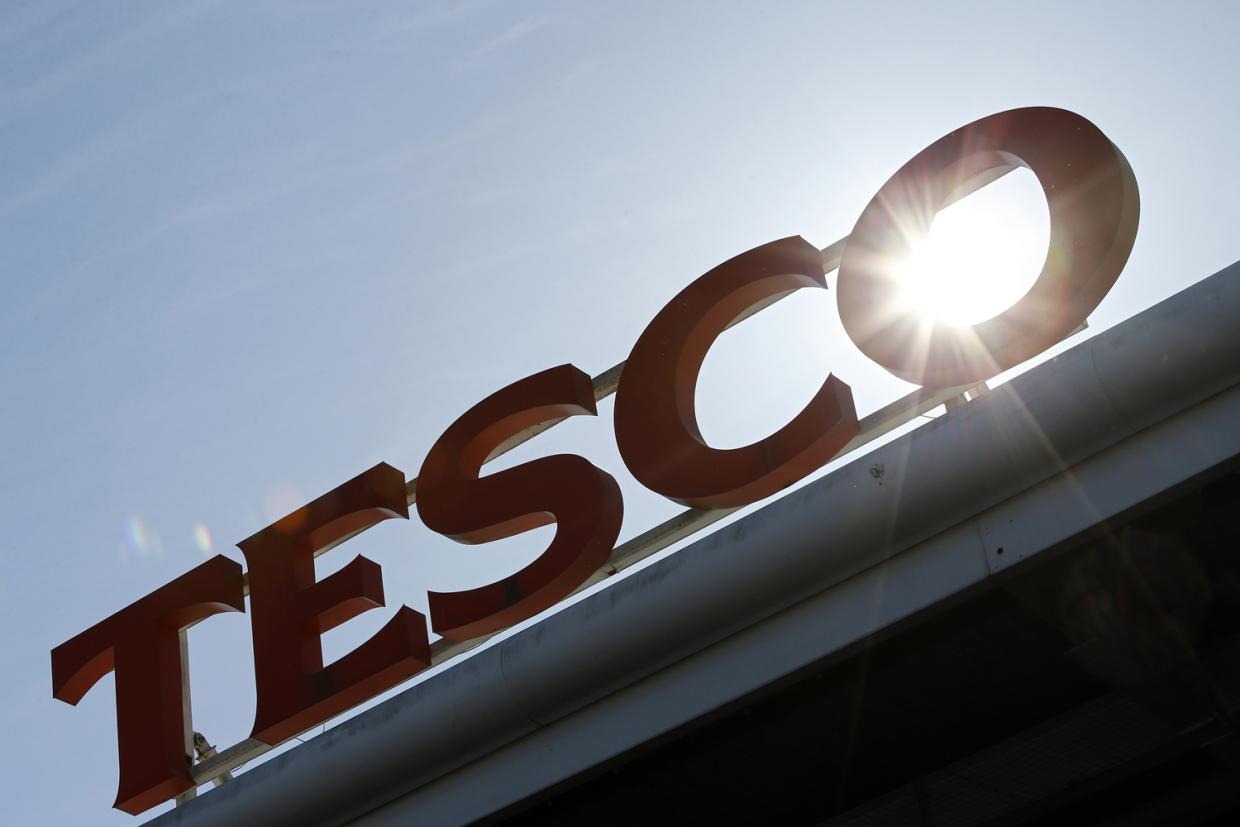 Also buried deep in the Tesco figures: a Brussels clampdown on prices charged by credit-card companies to their corporate customers is costing Tesco Bank dear in commissions. Tesco Bank saw its operating profits fall 14% to £162 million largely as a result of the impact the new rules imposed in December had on Mastercard.

That's £26 million in pure profit going from Tesco Bank to businesses taking card payments, and as Tesco says, that's only the start of it; the full impact won't be felt until the next financial year.

Hopefully, those shops and services will be passing these savings on to customers. That'll do nicely.

Daycation comes with a helping of French sauce

If you thought Airbnb was pushing it, get ready for dayuse.com. This service allows you to book hotel rooms for a few hours during the day at reduced rates and has just started in the UK.

According to the company you can drop off your bags, have a nap, freshen up or simply relax in a luxurious hotel bed reading magazines or watching films. Dayuse dubs this new pursuit as the daycation.

Spy can think of earthier ways to describe it. But then dayuse is a French start-up and they probably don't blink at such daytime recreation on the other side of the Channel.

Property can have its ups and downs so it's always good to have the Almighty onside.

An attentive employee of developer Helical Bar noticed BBC Radio 4's Sunday Worship was broadcast the Sunday before last from Wesley's Chapel, immediately adjacent to C-Space, one of the firm's major London refurbishments on City Road.

Then, praise be, he was further surprised when last week's Sunday Worship was broadcast from the Tabernacle Welsh Baptist Church in Cardiff -- again right next door to Helical's Morgan Arcades Shopping Centre.

The entire congregation of Helical will be tuning in to see whether this Sunday's broadcast will be from another of the firm's schemes -- perhaps St Bartholomew the Great, the church which is right next door to its Barts Square scheme in the City of London? Amen.

Spy is feeling smug today after the Evening Standard team triumphed at the annual TSB pub quiz last night, two years on from its last victory. Knowledge of Asian flags and pop music came in handy but an understanding of fracking -- or hydraulic fracturing as Spy correctly answered -- set the team apart from the competition. Funnily enough, the team was rather useful in the brands picture round despite falling out over whether it was Tetley or PG Tips (it was Tetley).