Published on cruiseradio.net | 19/04/2018 I Direct link
Chances are that if you’re a regular cruiser, you also spend a fair amount of time in airports. And you probably dread doing so. Especially if you’ve just had the most amazing cruise and now your post-vacation buzz is immediately going to be killed by the fact that you have to sit at the airport for six hours waiting for your flight home.

That’s exactly the prospect I was facing recently after a great cruise out of Miami. I’d gotten a great deal on a flight home, but it wasn’t departing until 5 p.m. Since we had to be off the ship by 10 a.m., that left me with a whole lotta time to kill. 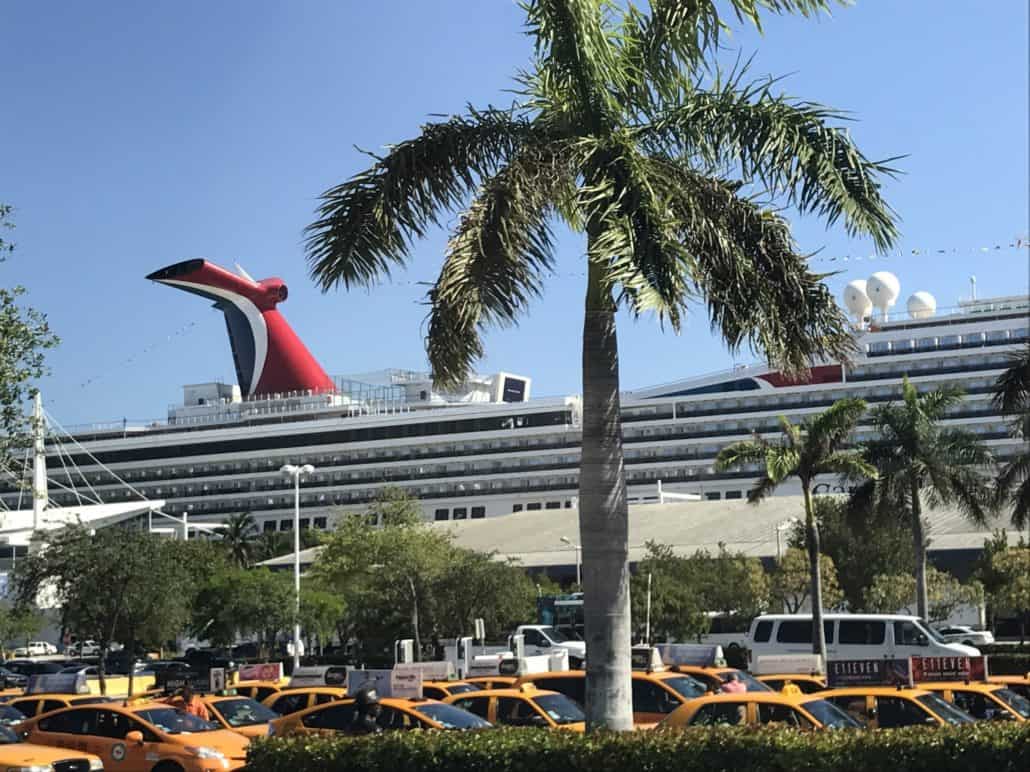 It’s worth noting that like a lot of people do, I was up pretty late the night before. So, the prospect of sitting in the airport all day was definitely not appealing. Instead of renting a car for the day or looking for an excursion, I turned to Google in the hope of finding a hotel that offers day rates.

And that’s when I discovered Day Use, a company the lists hotel properties that offer day passes. While you don’t have to download the app to use it, I prefer apps over smartphone browsers, so I opted to download the app… especially since it seemed like the kind of thing I’d get more use out of in the future.

While you can easily use the app to find a room the day you need it, you run the risk of nothing being available. Instead, it’s probably smarter to try and find something in advance. Once you’ve booked your flight and know when you’ll need a room, it’s a good idea to try and book your day pass at a nearby hotel if you want to make 100 percent sure that you have a place to relax.

The app is about as user-friendly as they get. Simply type in the city you want to find a room in and the date, and a variety of options are presented. They’ll typically give you the time range during which the room is available for use (for example, 10 a.m. to 3 p.m., which is pretty common) and the price.

In this case, I wound up going with the Homewood Suites by Hilton. For $69, I was able to have access to the hotel room from 10 a.m. to 4 p.m. which was a great deal, especially since this particular room was a suite with a kitchen, living room, and a large bedroom. My flight was at 5 p.m. and the hotel was only about 10 minutes from the airport, which meant I could check out at 3 p.m. and still get there with time to spare.