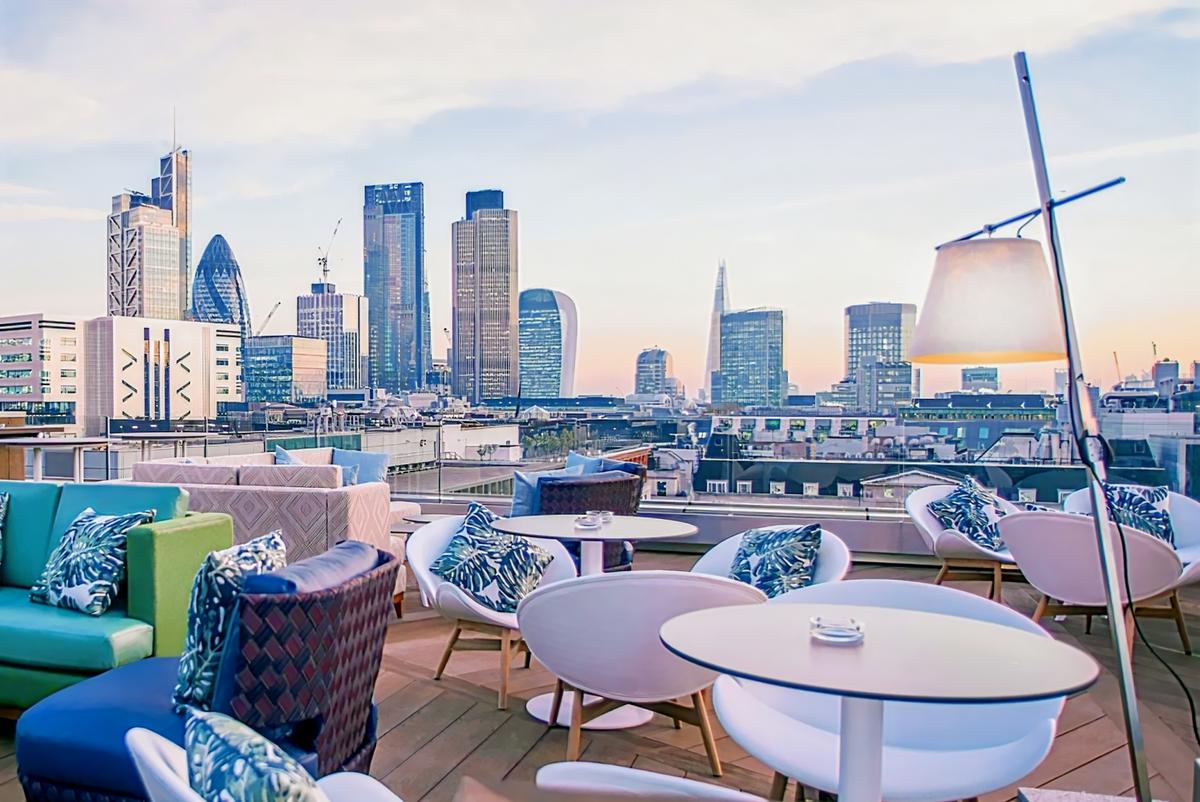 Express dry cleaning
Description
Where London's financial and creative quarters converge, a new chapter in the story of the city is beginning. At the heart of it all, they've put their stamp on the former Royal Mail head office, transforming an imposing listed building into a distinctive new destination for an area alive with possibility.Subtle mid-century styling meets twenty-first century tech throughout, from the alluring lobby to the beautifully designed bedrooms and striking new rooftop bar, revealing a fresh perspective of the city. With a spa, gym, two restaurants and cutting edge meeting spaces too, they're giving Montcalm Royal London House Hotel-City of London an exciting new future.

Swimming pool needs to be prebooked, all in-house guests have 30 minute complimentary