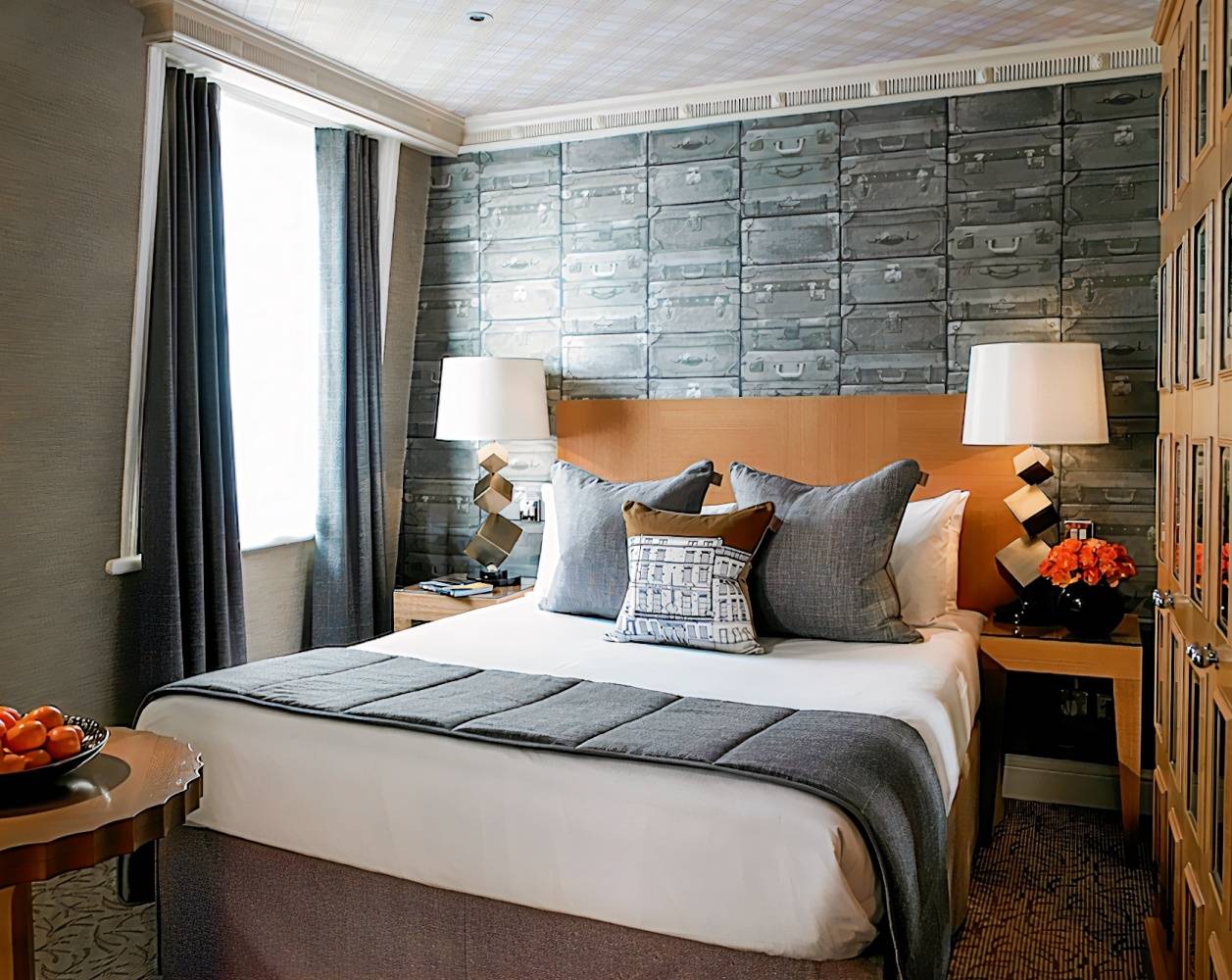 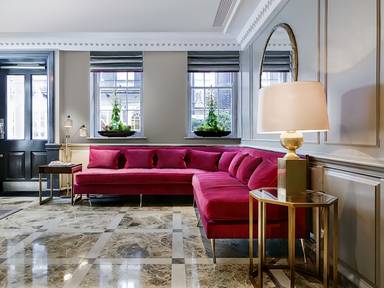 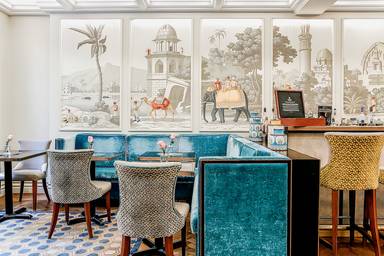 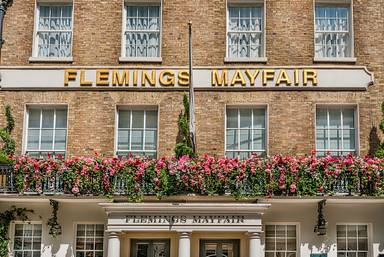 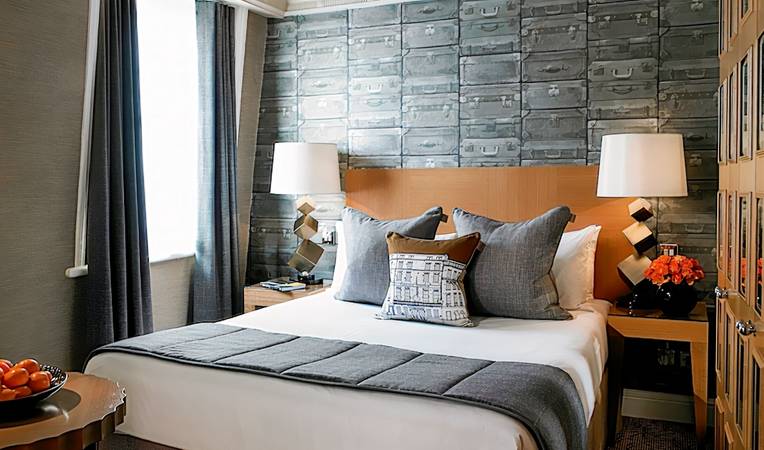 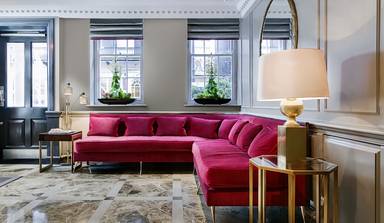 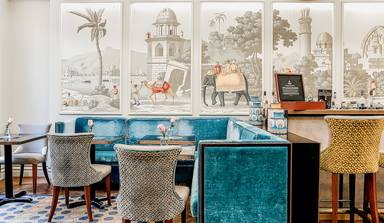 Description
Flemings is one of the few remaining family-owned hotels in London and also one of the oldest, having opened in 1851. Part of Small Luxury Hotels of the World, the award-winning hotel offers unrivalled luxury accommodation in Mayfair , one of London's most prestigious neighbourhoods; moments from Green Park, Piccadilly and a short walk from Buckingham Palace.
Fully refurbished in 2016, the hotel's sumptuous new interiors are a chic blend of contemporary style and Georgian elegance with an intimacy that belies the 129 deluxe rooms, luxury suites and ten apartments.
Flemings is also home to highly-acclaimed restaurant Ormer Mayfair by TV personality and Michelin-awarded chef Shaun Rankin, as well as the intimate Manetta's Bar that offers an ambiance redolent of the glamorous 1930's.

The May Fair, A Radisson Collection Hotel, Mayfair London